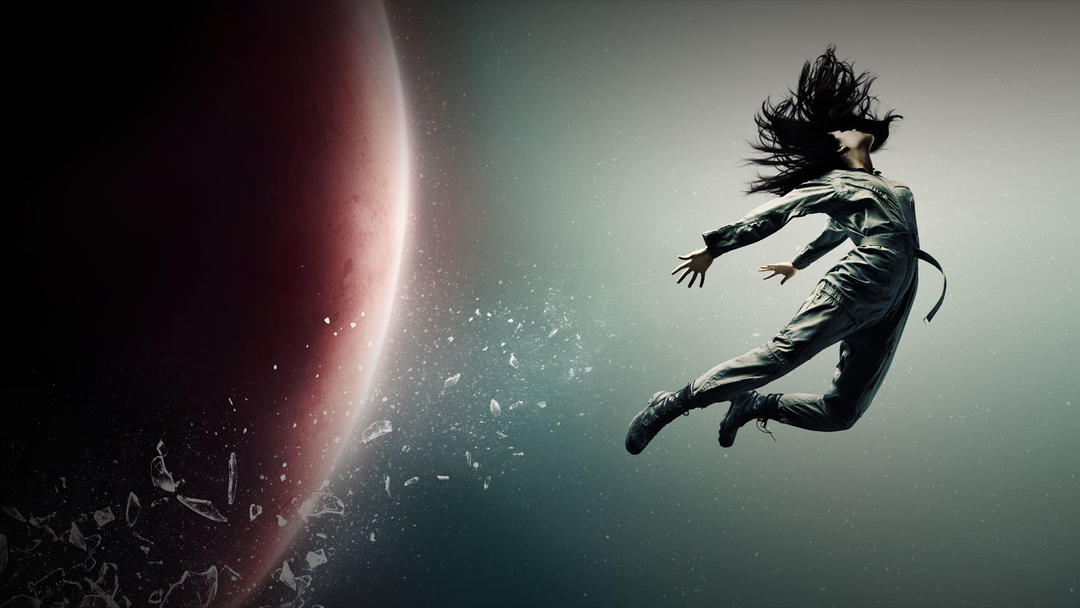 November 24th, 2015 Posted by Matt Rockman News No Comment yet

The Expanse series premiere has been released…3 weeks before the on-air premiere!  We are thrilled to be a part of the Expanse team…and thrilled to be able to see the first episode in all it’s interstellar glory right now!

If you’re in Canada, you can watch it here:

In the USA, check it out here: 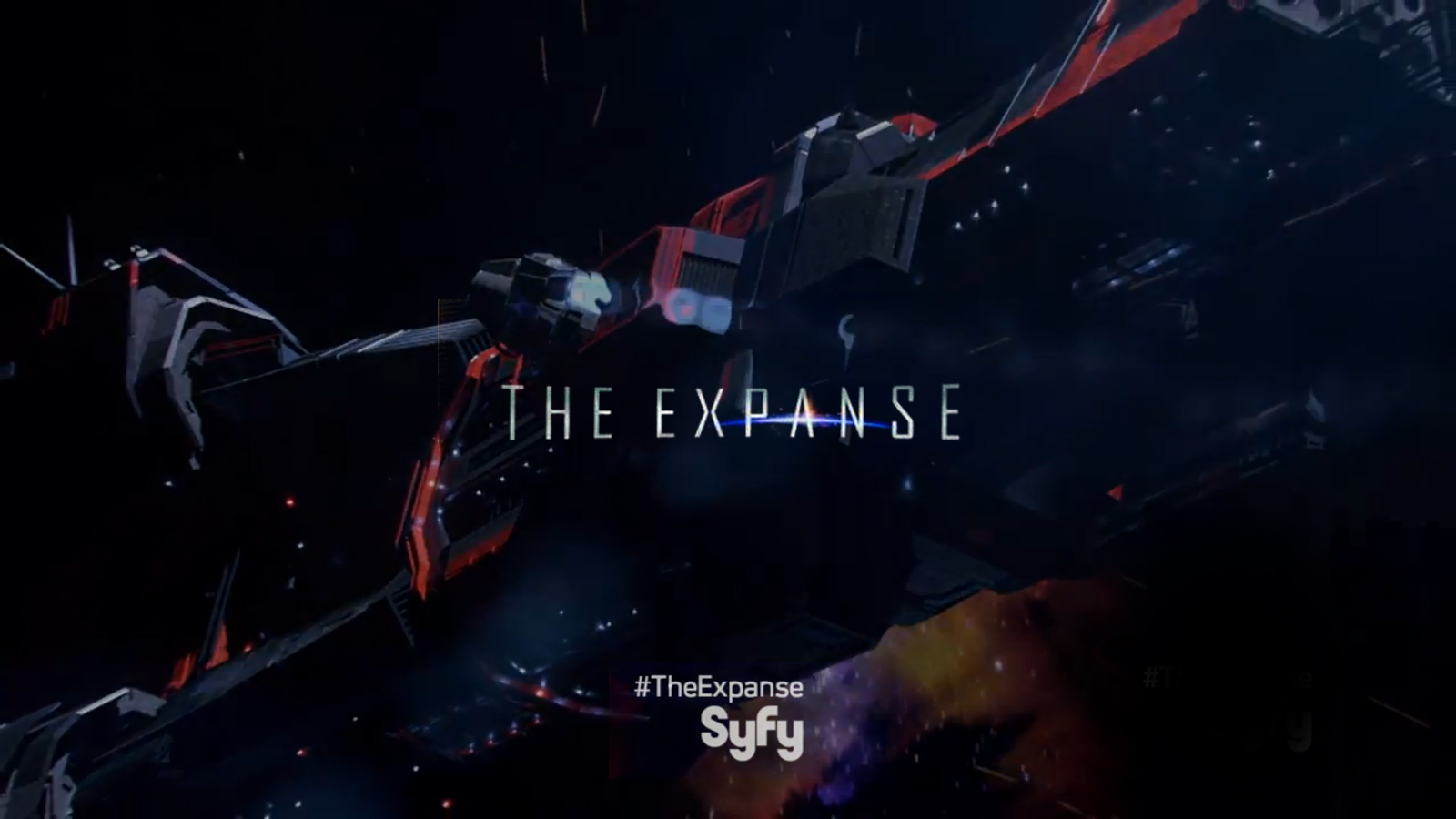 SYFY to Debut The Expanse at San Diego Comic-Con!

July 8th, 2015 Posted by Matt Rockman News No Comment yet
Can’t wait to see SYFY’s THE EXPANSE?
Guess what?  Neither can we.
What we’ve seen so far has blown us away…and that is NOT because we are doing the VFX.  Seriously.  If you’re in San Diego…and hitting Comic-Con then you have a chance to see it months before anyone else.  We can’t go.  We’re stuck out here finishing The Expanse…so you have to.  Tell us everything.  Send pix.  Give us a shout out.  Heck, we’ll even take the convention swag you don’t have room for!
Here is the Screening info!

The Expanse Screening and panel: 4:00pm – 5:30pm | Indigo Ballroom, Hilton Bayfront Hotel
Join the cast members Thomas Jane (The Punisher), Steven Strait (Magic City), Shohreh Aghdashloo (The House of Sand and Fog), Cas Anvar (Olympus), Dominique Tipper (Vampire Academy) and Wes Chatham (The Hunger Games: Mockingjay) and executive producers Mark Fergus, Hawk Ostby and Naren Shankar for a debut, ultra-exclusive first screening of the series premiere before it hits Syfy in December! The Expanse is set 200 years in the future after mankind has colonized the solar system. The sereies is based on The New York Times bestselling series by author James S.A. Corey (Daniel Abraham and Ty Franck)…who just happens to be moderating the event! 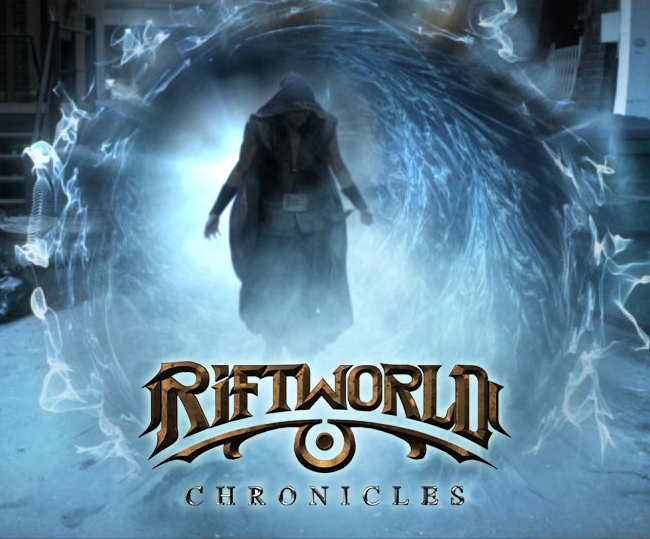 July 8th, 2015 Posted by Ron Croudy News No Comment yet

First it was a short film…

A teaser or trailer, really.

Fans went nuts…They passed the trailer around.  Got the buzz going…

But there was one question:  “Hey…When do we get to see this show???”

A few years and a Kickstarter campaign later…

The Riftworld Chronicles is set to premiere!  Keyframe Digital was proud help bring Alar into our world and bring Riftworld to life! 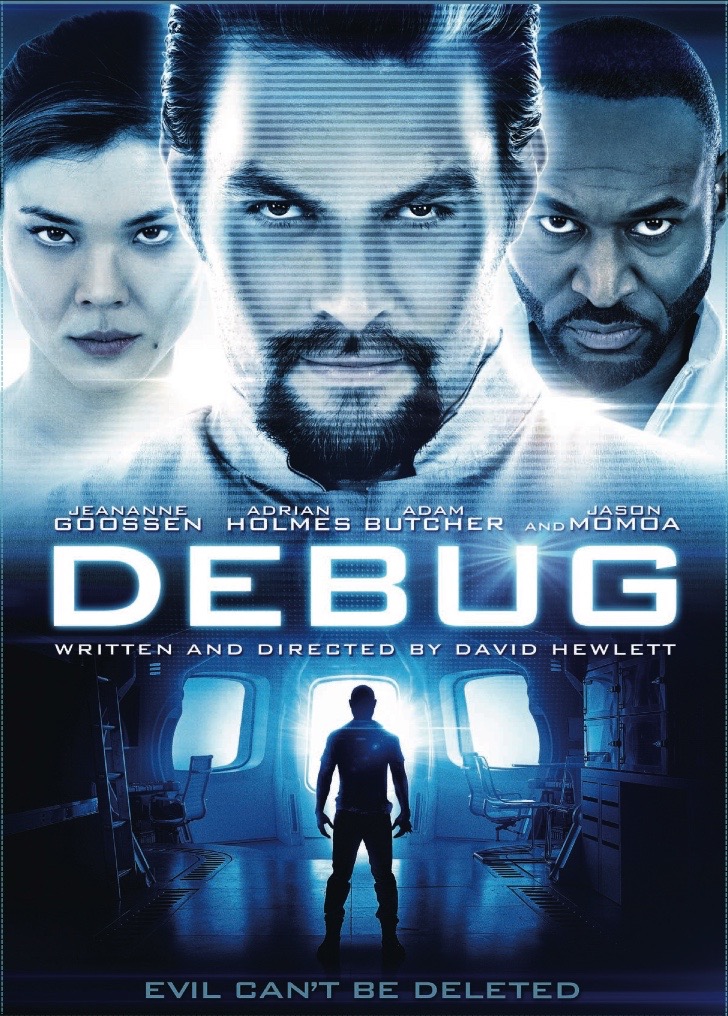 June 7th, 2015 Posted by Ron Croudy News No Comment yet

If you love Game of Thrones as much was we do, then take note. Jason Mamoa (or should we say: Kahl Drogo/Aquaman) is back and fans can get their fix of the action star in theaters very soon. Mamoa stars in the new sci-fi cyberpunk thriller, DEBUG, with Keyframe on hand providing the stunning vfx.  Watch everyone’s favorite Dothraki as a vengeful AI program that would do anything, including kill…to become human. 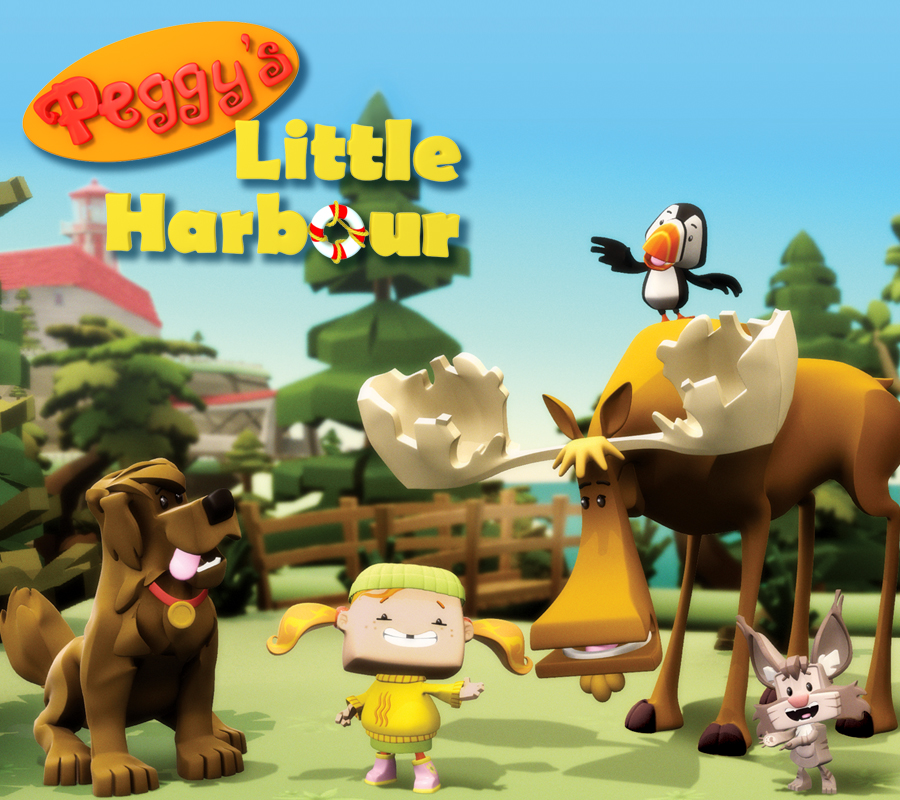 May 6th, 2015 Posted by Ron Croudy News, Press No Comment yet

Keyframe Digital has a shiny new studio.  A bold new logo. A new slick new website and a whole new Creative Division. The dedicated creative arm is hard at work building original live action and animated content for both television and film.  With 5 different projects in the pipeline you think we here at Keyframe would be too busy to celebrate…but you’d be wrong.

As part of Keyframe’s exciting new phase, we are releasing an entire episode of our first original animated series, Peggy’s LIttle Harbour.  It hasn’t even aired yet, but it’s all yours. Free.  The link is below, so grab the kids and dive in.  Follow Peggy on her adventures as she explores the magical harbour and meets a host of colorful characters along the way…

Guess what?  That’s not all. We’re also giving you links to the Peggy’s Little Harbour Mobile App and iBook (Voiced by actress Mary Walsh)…also free!  We think you’re going to love Peggy and her friends so feel free to spread the word,  send along the link to friends and leave the Keyframe team any feedback you might have. 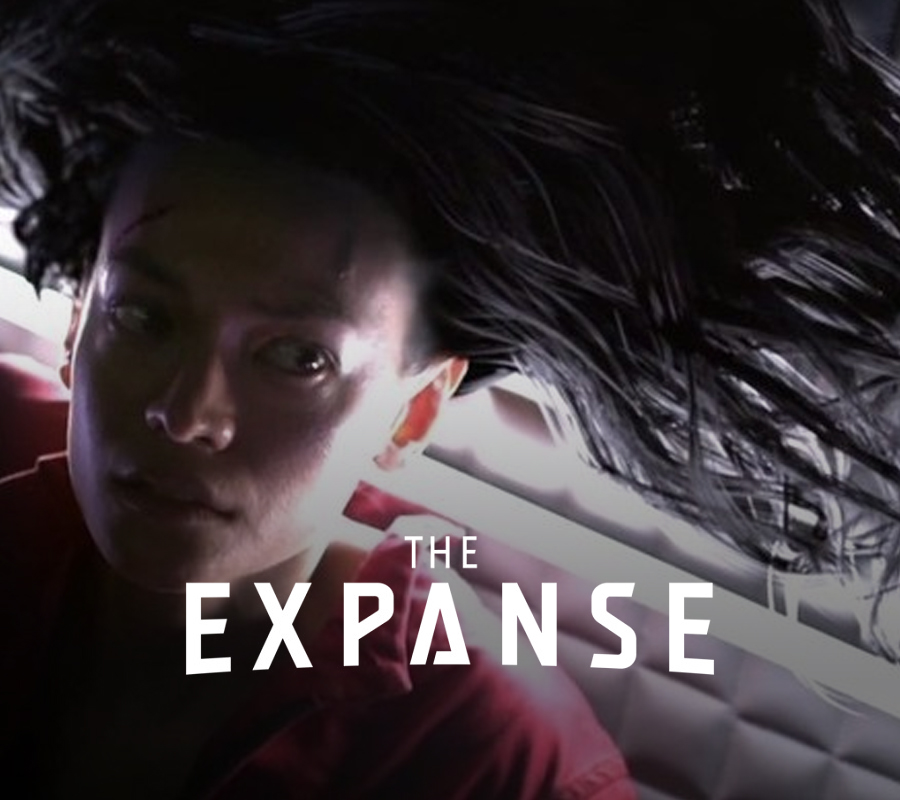 April 30th, 2015 Posted by Ron Croudy News No Comment yet

The SYFY channel has refocused it’s original programming beam on real-deal Sci-Fi. The upcoming flagship series, The Expanse, promises to be a dazzling deep space epic. Keyframe is thrilled to be a part of the Expanse team and is hard at work creating some mind bending VFX for the 10 part series. Get ready to suit up later this year for the premiere! 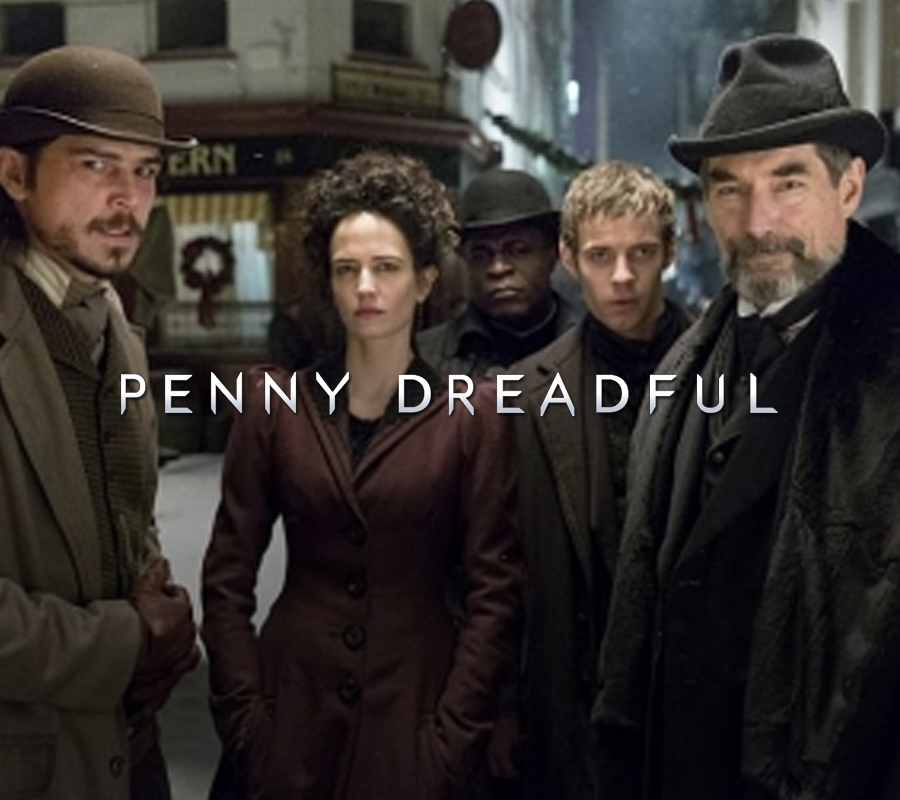 February 27th, 2015 Posted by keyframe_newsite News No Comment yet

Showtime’s mysterious gothic hit is back for it’s second season. Sir Malcom, Dr. Frankenstein and the mysterious Vanessa Ives are back…This time with Keyframe Digital helping on the VFX side to send you back to the dangerous demimonde of Victorian-era London.